Australian Sickle Cell Advocacy Inc (ASCA) was formed because of Agnes and Preston’s experience with Sickle Cell Disease (SCD) when their daughter was diagnosed in late 2009. A mother of four children, Agnes was Data Analyst / Auditor  but became a Registered Nurse to understand SCD and what their daughter was going through.

With her husband Preston and their friend Nathalie, in 2018 they formally registered ASCA, a not for profit organisation supporting people living with SCD in Australia. The idea started as a social media initiative when Agnes started a Facebook page in 2014 to raise awareness and post uplifting messages about sickle cell issues around the world. After chasing a cure in three different States in Australia, their daughter was cured from Sickle Cell Disease in 2019.

Today they continue to raise awareness about SCD, provide educational support and comfort people affected by the disease. They also lobby policy makers to provide better services for people affected by SCD in Australia. Agnes and ASCA have been recognised by Australia’s Federal Minister for Health. Parliamentarians have also joined the group as Ambassadors to increase SCD awareness in Australia. 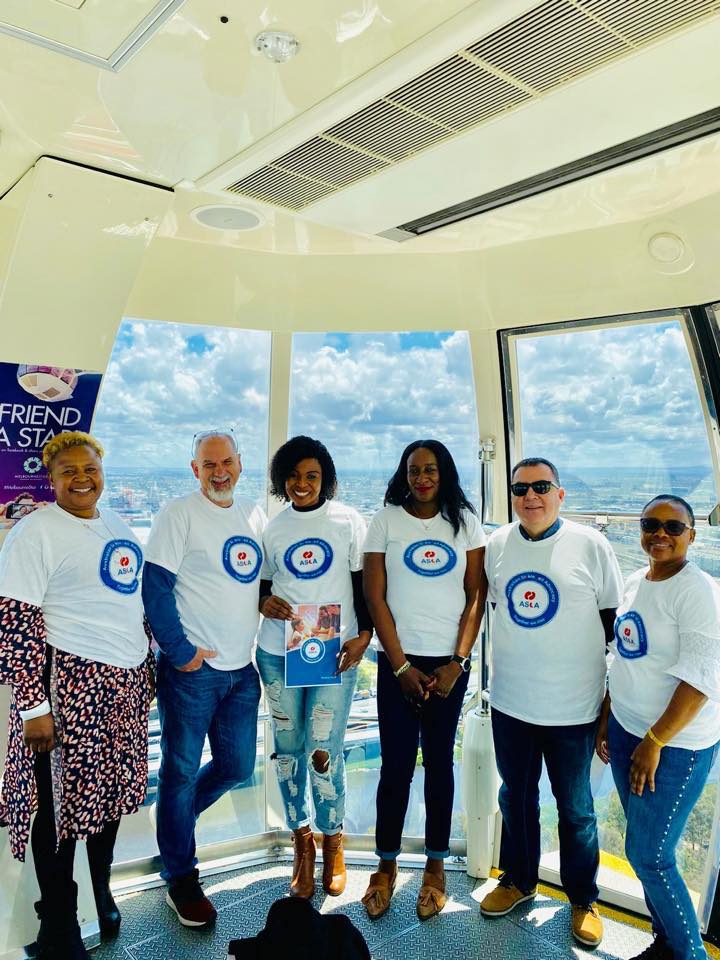 We are currently fixing some technical issues. You may still browse our content in the meantime.